Days
:
Hours
:
Minutes
:
Seconds
Dating back to 1928, the Channel Race is one of the oldest races organised by the Royal Ocean Racing Club (RORC).
Book now
Read more 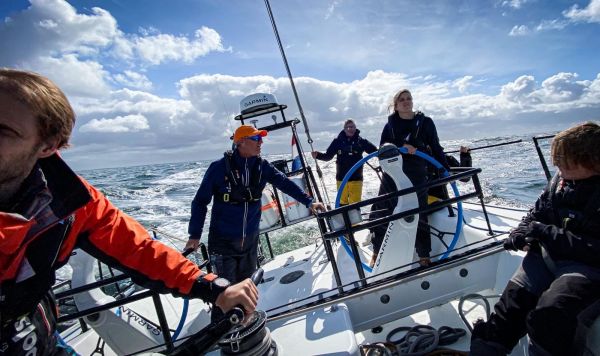 You will be trained as a valued teammember aboard of an 18 meter ocean racing winner by true ocean race winning legends: Hans Bouscholte and Erik van Vuuren.

Dating back to 1928, the Channel Race is one of the oldest races organised by the Royal Ocean Racing Club (RORC). Nearly 95 years ago, the now legendary Channel Race was first known as The Junior Ocean Race. The RORC in association with the Royal Yacht Squadron, originally set this race up as a shorter alternative to the Fastnet Race. Today it functions as an intensive warm-up for that race.

The moment the canons are fired from the Royal Yacht Squadron on July 24th, the international fleet of racing yachts will head towards the English Channel. The teams will follow a 250-mile triangular course around the Isle of Wight. Iconic landmarks like The Needles and the lighthouse at St Catherine’s Point will be passed during this intense race.

The final stretch on the eastern approach to the Solent often has a sting in its tail: from what side will we approach and pass No Man’s Land Fort? How will we tackle the treacherous sand banks at Ryde Sands?

Expect a course that gives a variety of wind angles and fair tidal gates, so it should be a real test of the all-round ability of the crew and boats. The last edition of the RORC Channel Race in 2019, our co-captain Erik van Vuuren, outshone all his competitors by winning The Channel Race, using his tactical and technical skills to lead his team to victory.

Do you have what it takes?

The RORC Channel Race 2021 counts as a qualifier event for the Fastnet Race 2021, where teams require minimum 300 NM of offshore races, including at least one night at sea. To master your role on board, we recommend to prepare with our Advanced Ocean Race training.
In addition to the qualifier mileage, and training, any offshore race requires safety certified trained sailors. Check if you need certifications or if they need updating. Consider at least: First Aid certification on board (3 year validity), Offshore Personal Survival Training (5 year validity) and VHF certification (lifetime validity).

The full Ocean Race experience comes from pushing our limits and play with the elements on an ocean racer. The racing yacht ‘BOUdragon’ is the fully upgraded former successful Whitbread-around-the-world racer ‘Silk Cut’.
Read more

In order to fully perform with the team, we recommend to sign up to Advanced Ocean race training days prior to the start of RORC Channel Race 2021.
2021 schedules are shared. 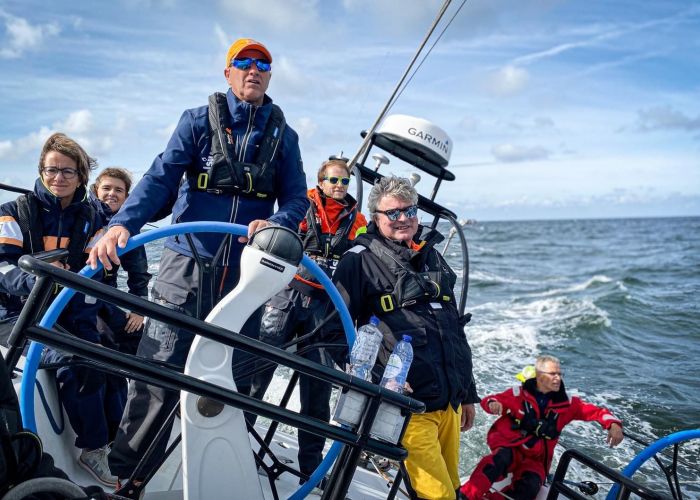 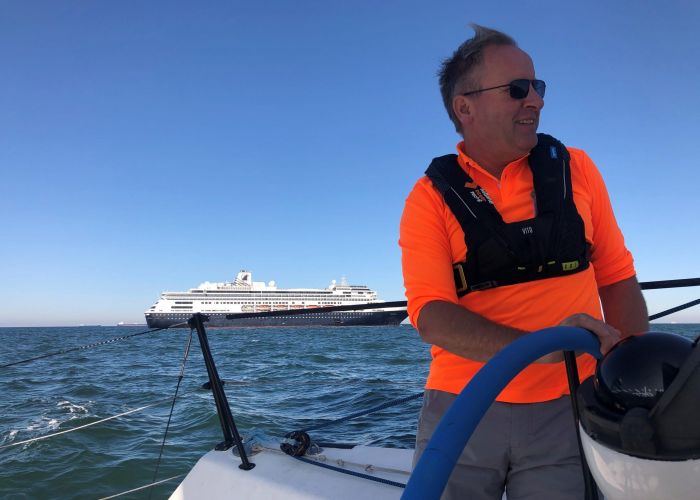